We hold two 1967 tube stock Victoria Line carriages in our collection as an example of transport innovation. The Victoria Line was the first fully automatic underground railway in the world. Today, you can enjoy a unique dining experience onboard the carriage! The carriage is also available for hire.

The Victoria Line was the world’s first fully automatic underground railway with the trains featuring ‘ATO’ or Automatic Train Operation which allows a computer to drive the Train. The 1967 tube stock was the first train to use ATO. Although both our carriages are a 1967 tube stock, they differ significantly in their appearance. One of the carriages had an accident during service and was never refurbished giving it a ‘retro’ 60s look. This is in stark contrast to the second carriage which only went out of service in 2011! The carriages are very similar to the 1972 tube stock carriages still used on the Bakerloo Line today. The tube carriage is the museum's primary source of income from hiring by film productions. 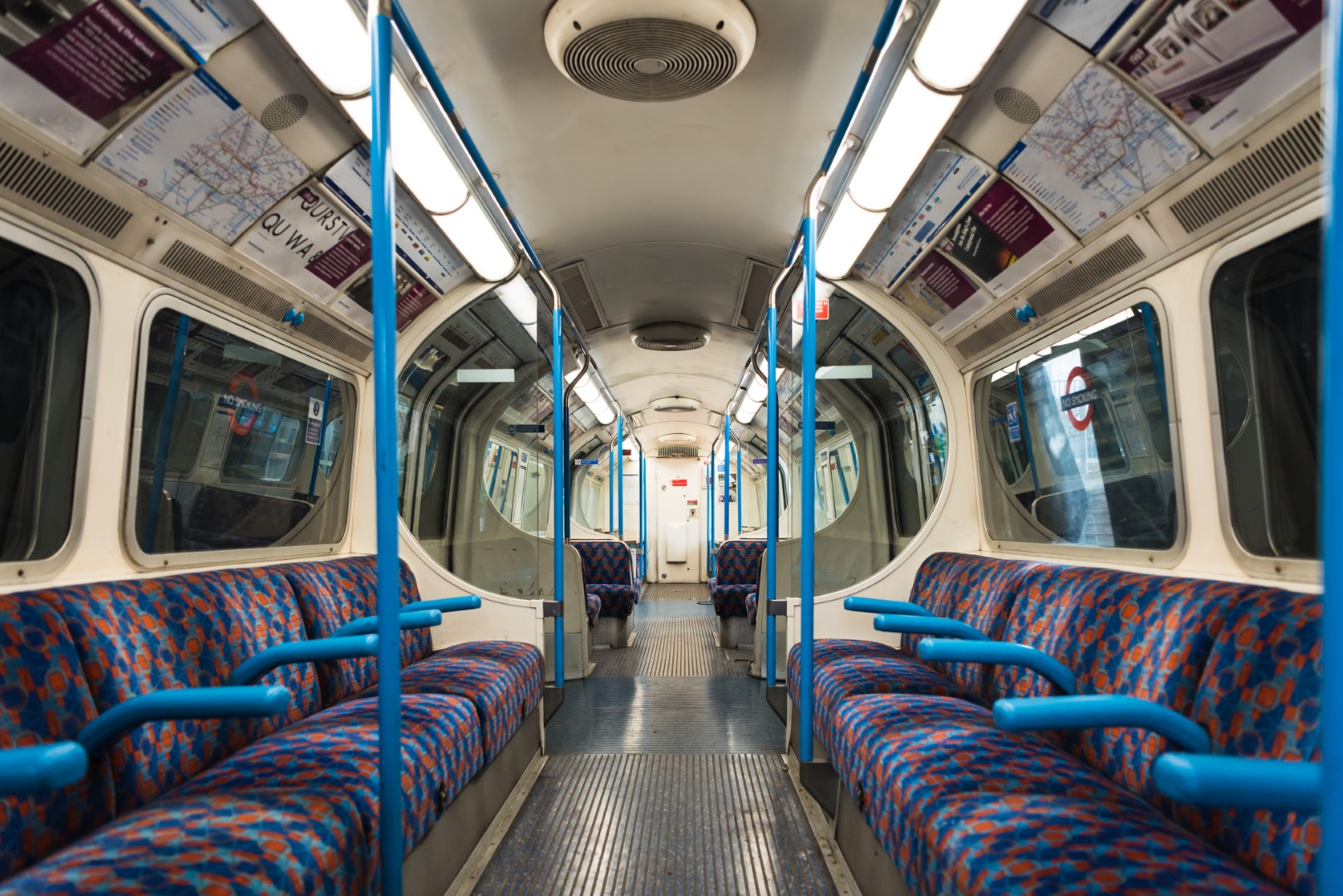